7-Keto-DHEA is a natural metabolite of DHEA, and like DHEA, its level in the body is known to decline with age. Furthermore, a decrease in metabolic rate often accompanies the decreased production of DHEA and its metabolites. 7-KETO® is the patented ingredient that has been suggested in clinical studies to help support the maintenance of a healthy body weight and helps to maximize results of a proper diet and exercise.

7-keto supplementation is mostly known to not be hormonal; it can interact with steroid metabolism but the exact manner in which it does it not fully elucidated. It does appear to have anti-cortisol mechanisms as the enzymes that activate cortisol (from the relatively inactive precursors of cortisone and corticosterone) are the same that interconvert these oxygenated metabolites. Although it appears to be anti-cortisol by its mechanisms, there is insufficient evidence to support these mechanisms in the body following oral supplementation.

Studies using 7-keto supplementation tend to note an increased metabolic rate later on during a caloric restriction period (which is secondary to reducing the rate of metabolic rate decline associated with dieting, and becoming a relative increase) although the quantity of data on this is pretty minimal if we exclude studies with possible conflicts of interest or those that use 7-keto alongside a multitude of supplements.

7-keto appears to be a somewhat promising non-hormonal fat burning agent but requires more evidence on both of those claims. 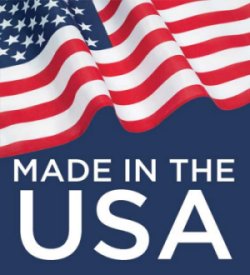